Founder and Executive Director. Meg’s training is in environmental science and coastal geology. She started her career in the nonprofit sector, moved over to science research and then teaching before returning to her roots in nonprofit by founding the Elixir Fund. Meg has served on the board of the Vanguard Cancer Foundation and in her role as Executive Director of the Elixir Fund sits on the Hunterdon County Chronic Disease Coalition.

Chair of the Board, Tom is a retired data processing professional with 38 years’ experience. Before joining the Elixir Fund Tom was the founder and president of the Mary Anne Mazanec Ovarian Cancer Foundation whose mission was to provide direct financial support to women with ovarian cancer. Tom’s experience as a caregiver to his wife, Mary Anne, who passed away in 2008 gives him insight into the challenges the Elixir Fund faces. With degrees in Mathematics and Finance and 12 years’ experience as a consultant and business owner, Tom is well-qualified to advocate for and to support the mission of the Elixir Fund.

Chief Financial Officer and Kevin’s friend since first grade. Nancy has been a caregiver to many friends and family who have dealt with cancer treatment. She has a BS in Management, with a concentration in Finance from Boston College. Nancy has several years experience in both the for-profit and non-profit sectors.

Secretary of the Elixir Fund.

Jenny and Kevin were also childhood friends and that makes her involvement with Elixir even more special. Jenny helped form and has been a part of the “Team Kevin” Triathlon team. In addition she is a kidney donor and is passionate about organ donation awareness. A middle school counselor, Jenny looks forward to continuing to be a part of all the great work Elixir does.

While not having had the opportunity to have met Kevin personally, Liz was inspired to join the Elixir Fund Board through stories of Kevin’s amazing spirit.  She has watched both friends and family members experience the difficulties of cancer treatment and is excited to be part of something dedicated to improving that experience.  Liz is currently the CFO of a manufacturing company, with a BS in Business Administration from The College of New Jersey and an MBA from Rider University.

has spent a lifetime in the entertainment industry on television, in movies, and in the theater. She is a great supporter of the arts and many other philanthropic causes. Carol and her family were dear friends of Kevin McQuarrie and have been supporters of the Elixir Fund since its inception. We are so grateful for all of their friendship and support.

friend of Kevin’s, star of the Emmy Award Winning Disney show The Wizards of Waverly Place, and just all around wonderful supporter of the Elixir Fund. 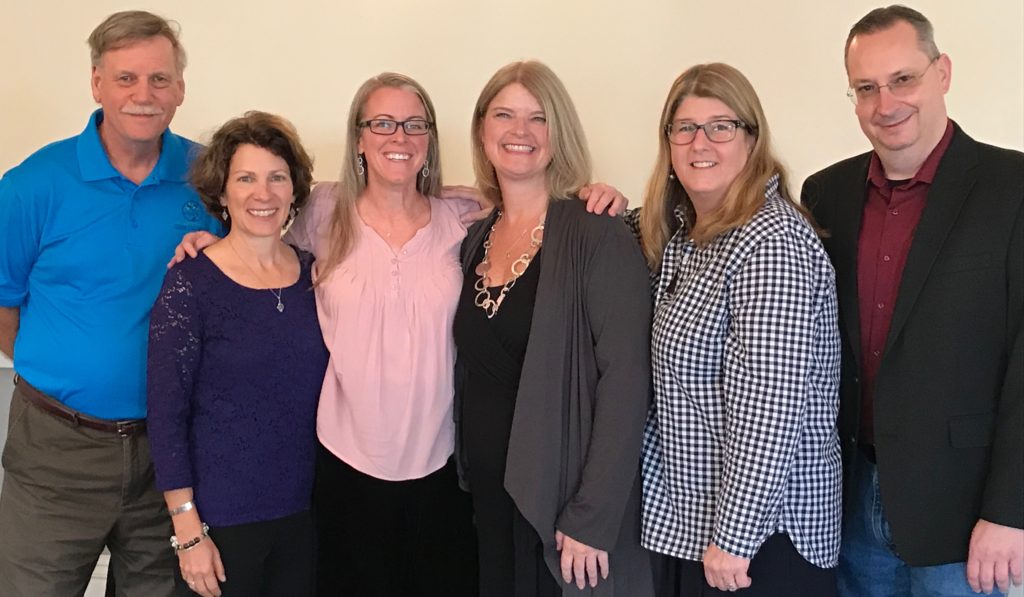