Skip to content
TEAM KEVIN in the Panasonic NYC Triathlon

TEAM KEVIN is at it again!

The Elixir Fund is honored to have TEAM KEVIN reunite -Suzie Baer, Susan Haws Clifford, Jenny Godnick, Jill Brown McConnell, and Rob Doolittle will be representing the Elixir Fund in the 2015 Panasonic NYC Triathlon on July 19, 2015. 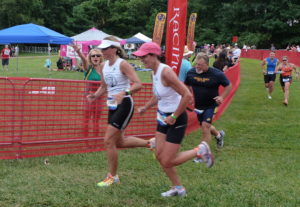 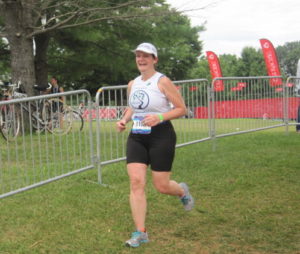 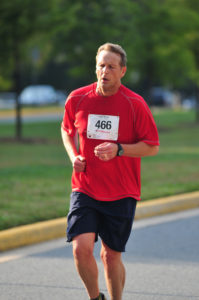 From TEAM KEVIN: Why Elixir? TEAM KEVIN was organized by childhood friends and WWPHS classmates of Kevin McQuarrie. While Kevin passed away in 2003, his amazing spirit and positive outlook now live on through the Elixir Fund. With Kevin’s wishes at the forefront, the Elixir Fund was created to provide amenities, services, programs and therapies to cancer patients to relieve the side effects of treatment and ease the cancer journey. With that spirit in mind, we invite you to support the Elixir Fund by contributing to our “TEAM KEVIN” Triathlon event on July 19th! 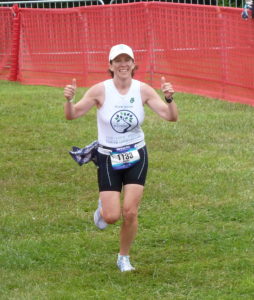 TEAM KEVIN has set a fundraising goal of $12,500. Help TEAM KEVIN reach its goal by making a donation below:

or by mailing a check to:
Elixir Fund
PO Box 326
Princeton Junction, NJ 08550
*Please make a note of which team member you would like to support in the memo section.